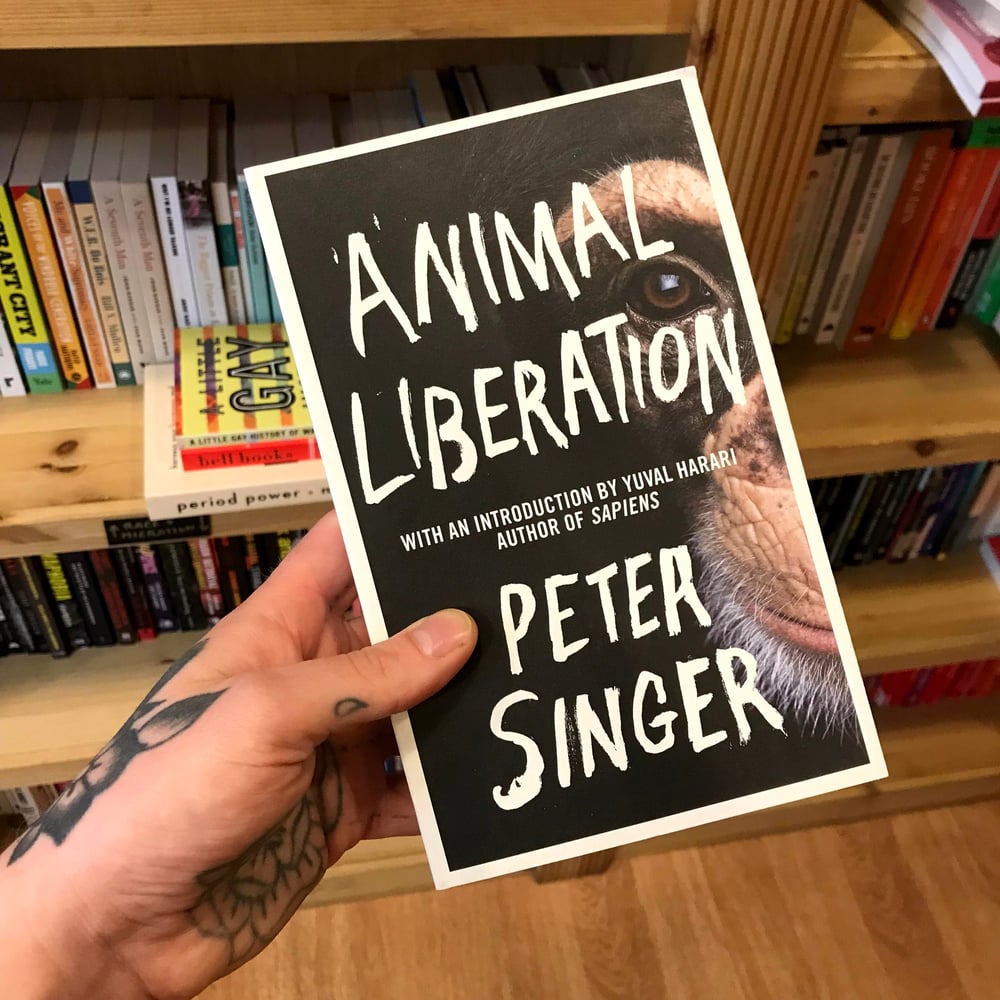 How should we treat non-human animals? In this immensely powerful and influential book (now with a new introduction by Sapiens author Yuval Noah Harari), the renowned moral philosopher Peter Singer addresses this simple question with trenchant, dispassionate reasoning. Accompanied by the disturbing evidence of factory farms and laboratories, his answers triggered the birth of the animal rights movement. 'An extraordinary book which has had extraordinary effects...

Widely known as the bible of the animal liberation movement' Independent on SundayIn the decades since this landmark classic first appeared, some public attitudes to animals may have changed but our continued abuse of animals in factory farms and as tools for research shows that the underlying ideas Singer exposes as ethically indefensible are still dominating the way we treat animals. As Yuval Harari's brilliantly argued introduction makes clear, this book is as relevant now as the day it was written.

Mutant Ecologies: Manufacturing Life in the Age of Genomic Capital
£19.99
Fen, Bog and Swamp: A Short History of Peatland Destruction and its Role in the Climate Crisis
£16.99
Ecofeminsm
£14.99
Architecture and Anarchism: Building without Authority
£25.00
The Trespasser's Companion: A Field Guide to Claiming What is Already Ours
£14.99
Strangers : Essays on the Human and Nonhuman (Extended Edition)
£12.99
Pharmako/Poeia; Plant Powers, Poisons, and Herbcraft
£15.99
The Solutions Are Already Here
£16.99
Nature Is A Human Right : Why We're Fighting for Green in a Grey World
£14.99
The Rise of Eco Fascism
£14.99
26 Voices for Change - A Cornish Anthology
£6.00
This One Wild and Precious Life : The Path Back to Connection in a Fractured World
£20.00
Decolonizing Nature: Contemporary Art and The Politics of Ecology
£17.95
Why Vegan?
£5.99
Eating Animals
£9.99
The Shock of The Anthropocene
£11.99
The Mushroom at The End Of The World
£16.99
China Goes Green : Coercive Environmentalism for a Troubled Planet
£15.99
The Case for the Green New Deal
£8.99
Natural Relations? : Animal Rights, Human Rights and the Environment
£16.99
Rewilding: The Radical New Science of Ecological Recovery
£8.99
Aphro-ism: Essays on Pop Culture, Feminism, and Black Veganism from Two Sisters
£17.99
Stop, Thief! : The Commons, Enclosures, And Resistance
£19.99