Popkiss : The Life and Afterlife of Sarah Records 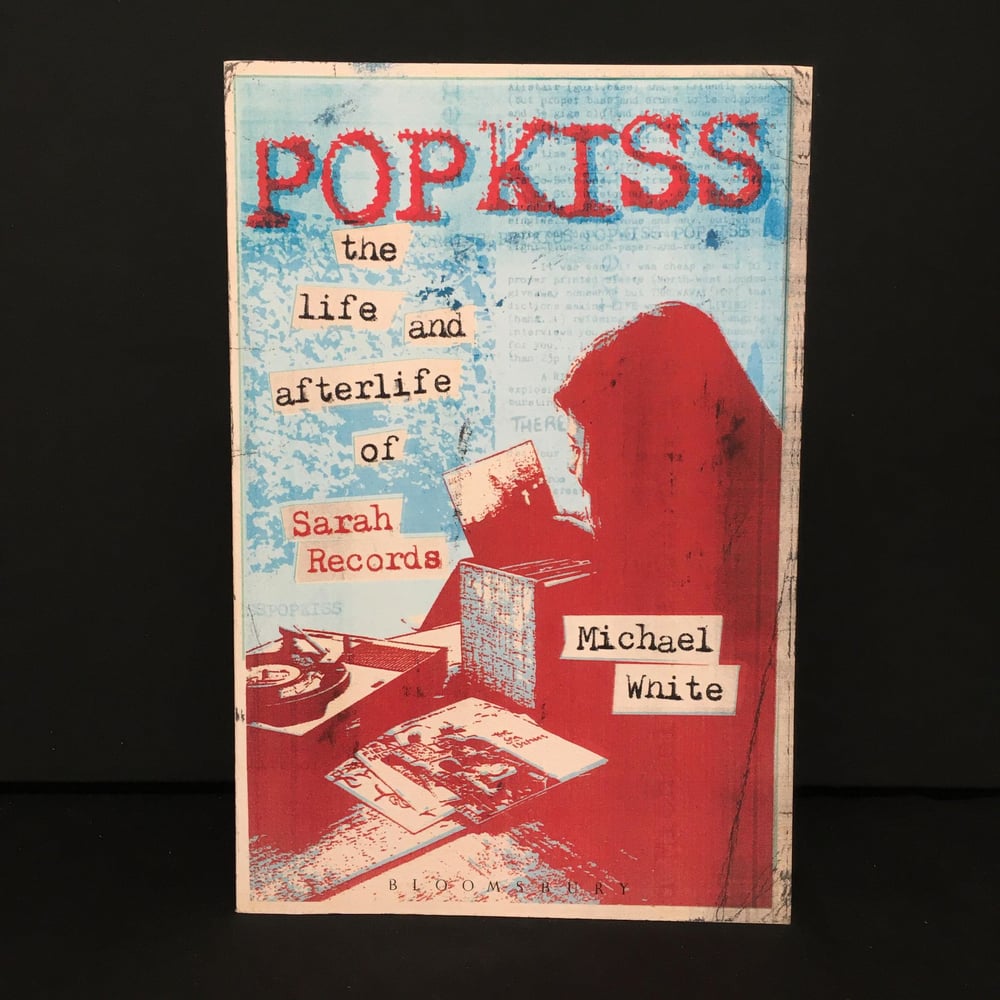 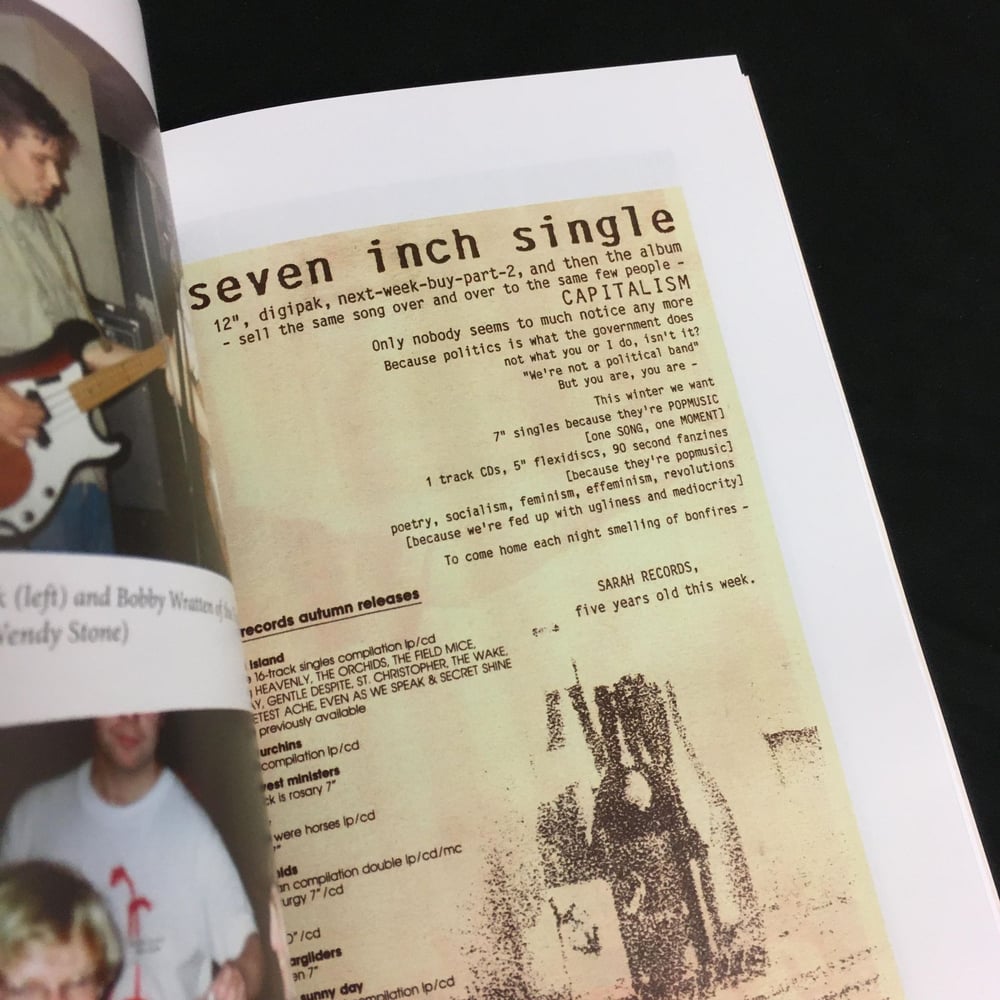 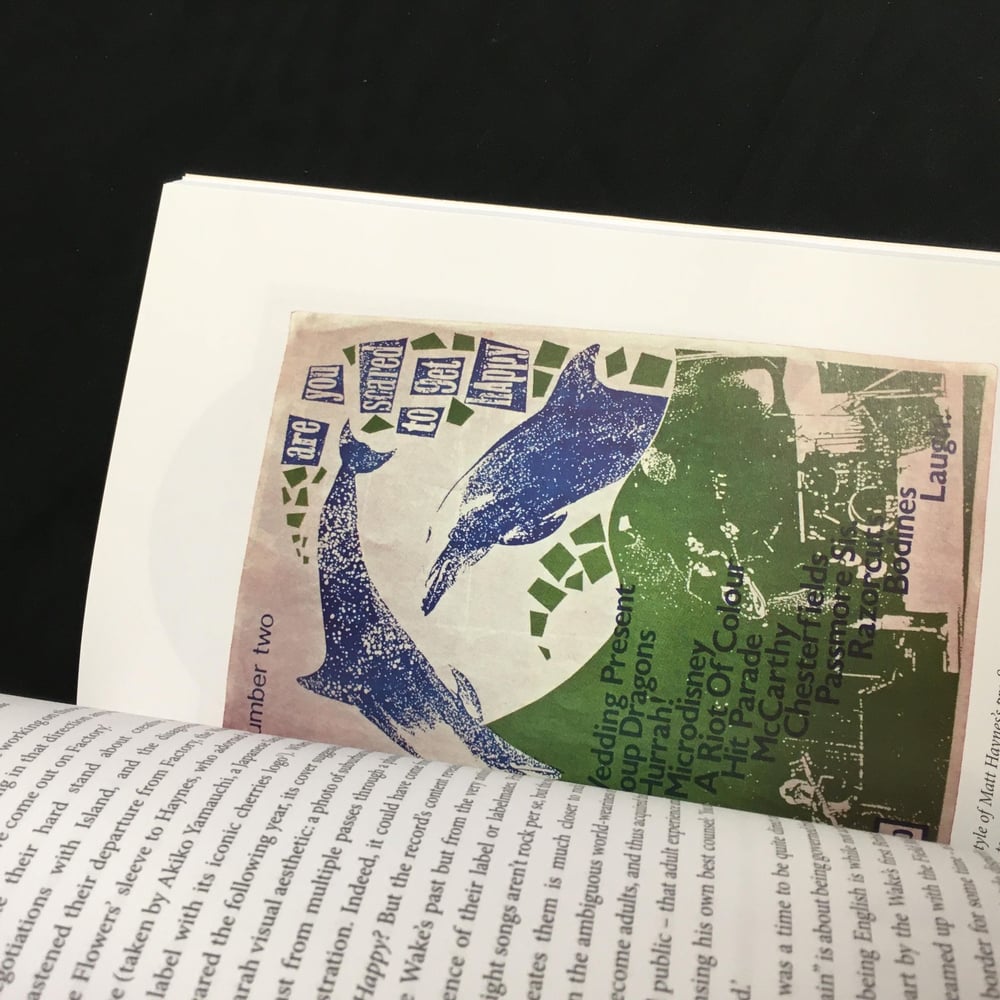 From 1987 to 1995, Bristol, England's Sarah Records was a modest underground success and, for the most part, a critical laughingstock in its native country-sneeringly dismissed as the sad, final repository for a fringe style of music (variously referred to as "indie-pop," "C86," "cutie" and "twee") whose moment had passed. Yet now, more than 20 years after its founders symbolically "destroyed" it, Sarah is among the most passionately fetishized record labels of all time. Its rare releases command hundreds of dollars, devotees around the world hungrily seek out any information they can find about its poorly documented history, and young musicians-some of them not yet born when Sarah shut down-claim its bands (such as Blueboy, the Field Mice, Heavenly, and the Wake) as major influences.

Featuring dozens of exclusive interviews with the music-makers, producers, writers and assorted eyewitnesses who played a part in Sarah's eight-year odyssey, Popkiss: The Life and Afterlife of Sarah Records is the first authorised biography of an unlikely cult legend.